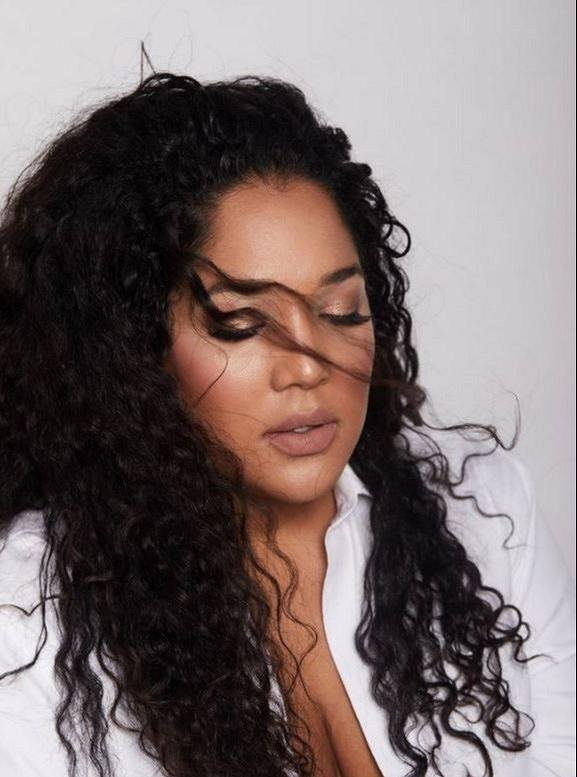 Lornalitz Baez is a recognized international Fashion Curve Model, Actress, Advocate for diversity and humanitarian. She has a Bachelors in business and graduated with Magna Cum Laude honors. She has established relationships and influence with top brands in the fashion and film industry for over 10 years.  While successfully working in Fashion and Film, she's established herself as being a positive role model for all women and young girls. Traveling and appearing in many places, you can see her modeling for top brands such as; Nordstorm, Torrid, Savage X Fenty, JustFab, Macy's, Target, Walmart, Slink Jeans, NYDJ, just to name a few. She appeared on the Lifetime channel  "Project Runway" as the muse for the winner, plus designer Ashley Nell Tipton. Lornalitz became the 1st Latina Curve model to close the show for Project Runway during New York Fashion week.  She also starred on two docu-series on NuvoTV (an American Latino network) and filmed two national commercials for Ross department store.  Being Puerto Rican and a quarter Japanese with a curvy physique, Lornalitz is a proud advocate for "Diversity", promoting not just size inclusivity but mixed culture, race, gender and age inclusivity within the Entertainment industry. On her down time, she loves to give back to the less fortunate, this act of love is a personal endeavor for her.

"Philanthropy and giving provides me with a higher sense of purpose and joy." ~Lornalitz

Inquire about a booking

Over the last 10 years, I have worked across diverse campaigns in lifestyle, fashion and commercial assignments.